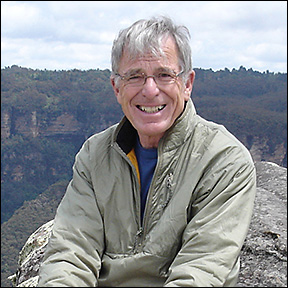 Len Staples was born and raised in the northern Ontario mining centre of Timmins and developed an early passion and deep respect for the great rivers, lakes, marshes, and rock outcrops that typify the Canadian Shield and Canada’s wilderness.  Later, as an air force navigator flying arctic resupply missions, he developed a fascination for the sheer immensity, stark contrasts, and untouched splendour of his country.  He embraced photography in an attempt to record the impact and interpret the meaning of Canada’s unique landscape - both natural and man-made.

Len has exhibited in a number of solo and group shows in the Ottawa area.  In addition, the Canadian Consulate in Shanghai organized an exhibition of Len’s work in 2003.  The Canadian government also chose a number of his architectural images for display at Expo 2010 in Shanghai as part of the theme ‘The Living City: Inclusive, Sustainable and Creative’.